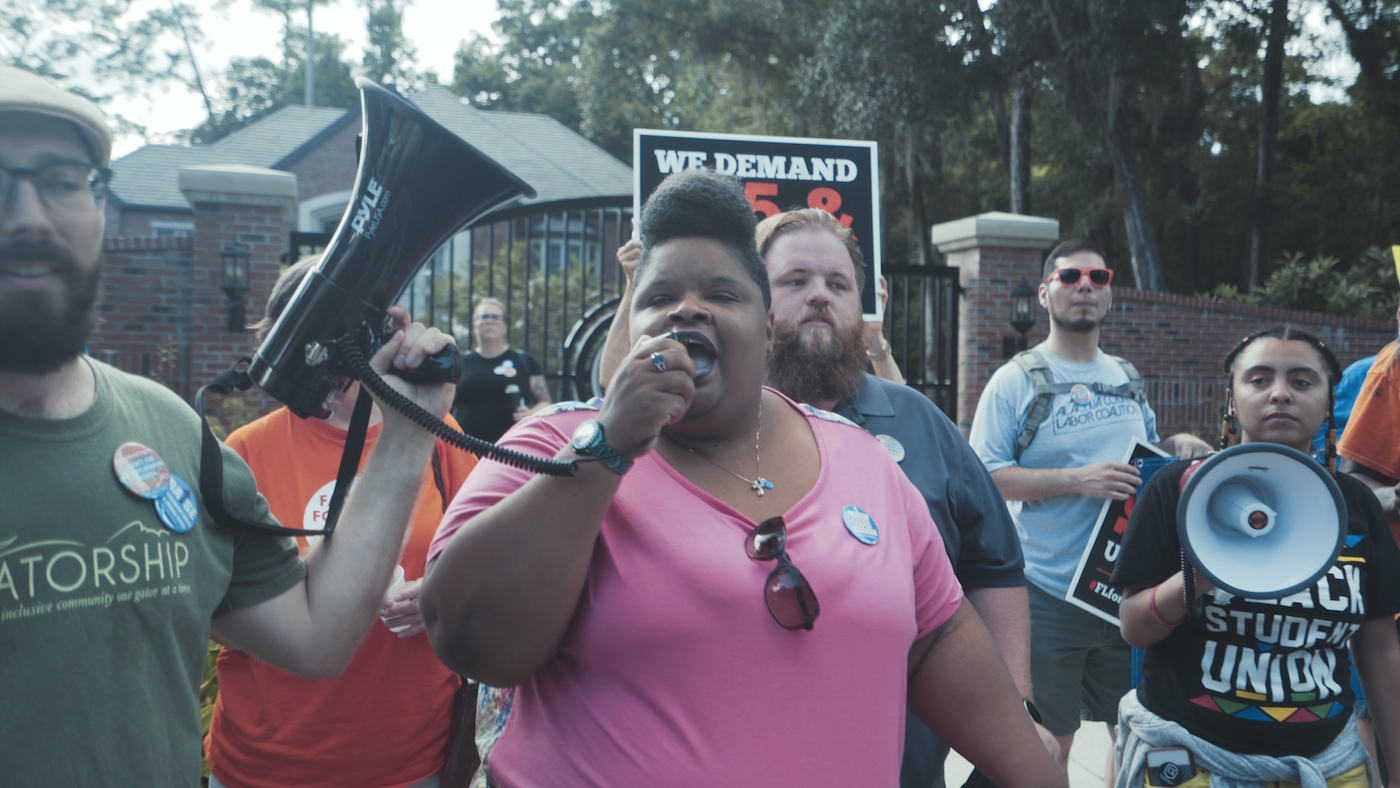 “Despite being a conservative, right-to-work state, Florida has become a hotbed of academic organizing. Nearly 9,500 adjunct professors in Florida have formed or are about to vote for their union. This growing wave of higher education organizing confirms what most of us in the classrooms already knew: higher education in our state is in need of reform.”

“Many of our adjunct faculty members say they’re teetering on the brink of poverty and even visit food banks to supplement their livelihood during long periods between paychecks. These circumstances do not serve our students, who continue to pay rising tuition while adjunct professors struggle. That’s why we need to make it easier for adjuncts in Florida and other states to form unions.”

“As the issue of college affordability continues to come up, lawmakers working on serious legislation must include a voice on the job for educators. Otherwise we’ll be left wondering about how secure our economic future will be — for current adjuncts and future generations of students and educators.”

Read the entire op-ed in the Florida Phoenix.